I recently decided to get myself a new keyboard. I've never owned an expensive keyboard, they typically come in around the £20 mark.

I spend a lot of time at the keyboard, so it seemed like it was about time I got a decent one. I'm not the sort of person to make decisions quickly, so I may have spent rather a lot of time researching this...

At first my eye was caught by some of the rainbow back-lit keyboards, ready to bring a disco to my desk while I type. They look good and having a rainbow doesn't mean they're necessarily good or bad to type on, but I decided this wasn't an important point for me.

Another important decision was the kind of keys I wanted. Most quality keyboards seem to use 'Cherry MX' keys, which come in a variety of colours which denote the feel and strike point of the key press. There are other types of key and they often suggest what colour they would be if they were 'Cherry MX'.

The most common types are below. There are some notable keywords, first, tactile which refers to a notable bump in the travel of the key when it gets registered. Then there's clicky, referring to the noise they make. Clicky keys can be annoying to those around you. Finally, actuation, meaning the amount of force required to register a key press, often measured in centi-Newtons (cN). High actuation means there's a little more effort required for the key press to register.

For more details and a list of the less common types of keys, try this site.

Long story short, I went for Cherry MX brown. They're the default for people who largely just type and maybe play the occasional game. They're described as tactile and non-clicky. They're by no means silent, but shouldn't annoy people around you too much.

If you really want to get a feel for the different keys, then there are key testers, which give you one of each key and you can try them out. Something like this

Then there's the choice of how many keys you want, the options are:

I wanted a numeric keypad for the odd time when I'm typing lots of numbers, so it was full size for me.

So to recap, I wanted a full size keyboard, with Cherry MX Brown keys. Pretty is good, but not a necessity.

(note, affiliate links below, also note, some links don't necessarily go straight to the correct key type or layout, but you get the idea!) 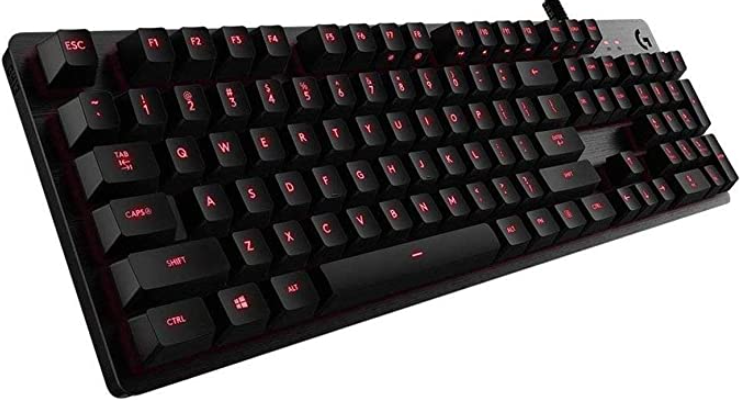 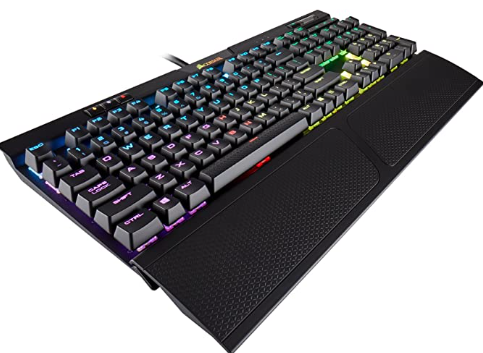 In the end I settled on the Durgod Taurus K310, I like the retro look and I'm assuming what I spent is going on general keyboard goodness, as opposed to pretty colours!

My first impression is that it weighs a lot! It feels like a quality keyboard, which is exactly what you would expect at that price. It's maybe a little louder than my usual cheap keyboards, but nothing terrible.  It comes with the orange keys that you see in the photo, but also replacements in grey if you're not a fan of orange.

Penetrations test results (hopefully) contain CVSS scores. Here are some thoughts on how a dev team should look at them.

Understand how broken object level authorisation attacks work against an API, why they work and what the potential impact is..